How to vote Liberal Democrat

These elections are your chance to vote for Liberal Democrat local champions who will listen to you and work hard for your community.

Here we answer some frequently asked questions about how to vote Liberal Democrat:

Who can vote in these elections?

To vote in these elections you need to be registered. The deadline to register has now passed, you can make sure you are registered for future elections here.

Not all areas have elections this year. There are elections in all of Scotland, Wales and London and many other parts of England. You can find out if there is an election where you live here.

Where do I go to cast my vote?

You must vote at your assigned polling station - find out where here:

When can I vote?

Polls are open from 7am to 10pm on Thursday 5 May.

What do I need to take with me to vote?

You don't need to take ID with you to vote.

You don't need to take your polling card to vote.

How do I vote Liberal Democrat? 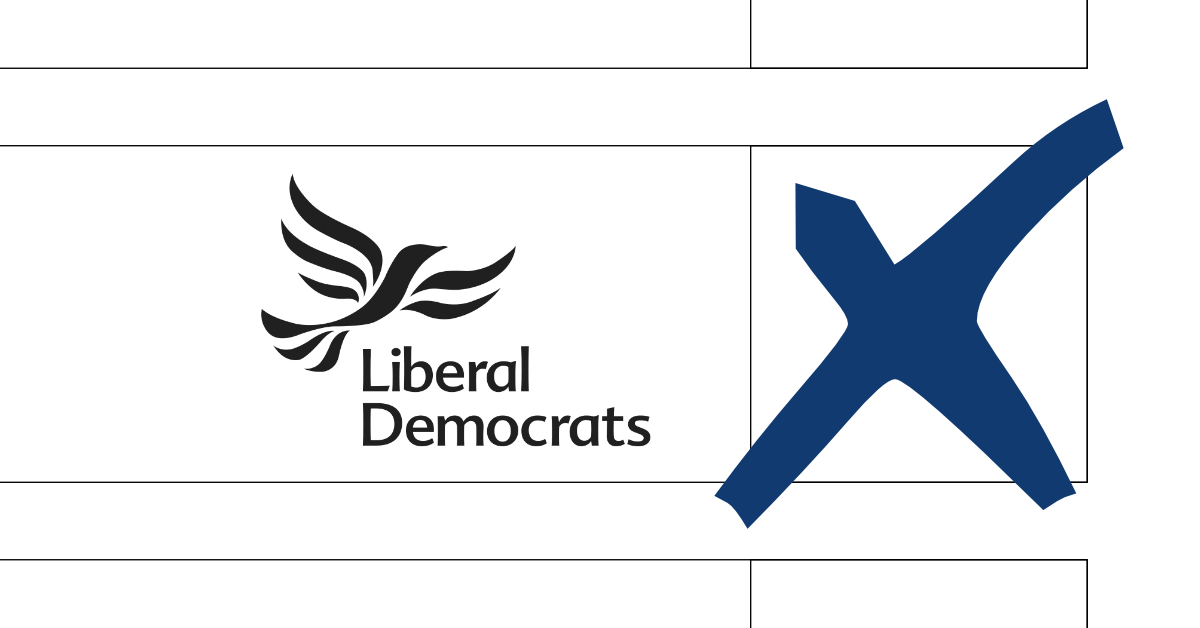 I have a postal vote but haven't returned it, what do I do?

You can take your postal vote back to any polling station in your local council area between 7am and 10pm Thursday 5 May.

Why are people asking for my number outside the polling station?

Volunteers called 'tellers' sometimes stand outside polling stations and ask for your polling number on the way in or way out. They will often be wearing a rosette from a political party. We do this so we know who has voted and don't bother you later in the day to remind you to vote. Your polling number is on your polling card.

Can I tell you when I've voted?

We'll be knocking on doors to remind people to vote, let us know that you've voted so we don't bother you at www.libdems.org.uk/voted

Why should I vote Liberal Democrat?

May's local elections are your chance to send a message that you won't be taken for granted.

People are turning to the Liberal Democrats more and more because they know we work hard for our communities, we hear your concerns, and never take you for granted.

Vote Liberal Democrat to get a councillor who will listen to you and champion your community.

How can I help Liberal Democrats win?

There are three great ways to help the Liberal Democrats win:

Is campaigning allowed on polling day?

Yes. All parties campaign on polling day. The Liberal Democrats will keep working hard for your vote right up to the close of polls at 10pm.

When will we know the results?